Date:Friday, January 27, 2023
Panchang, also called as Hindu Calender in Vedic Astrology, presents important dates and astrological information in tabulated form. It is based on the movements and positions of celestial bodies. Panchang is derived from Sanskrit language which consists of two words "Panch" and "Ang", which means "Five Limbs". Five limbs are associated with five sources of energy. It plays an important role while choosing the right date and time to perform any activity, like marriage, travel, education, starting any business, examinations and interviews etc. People perform any activity based on daily, weekly and monthly shubh muhurats of Panchang. 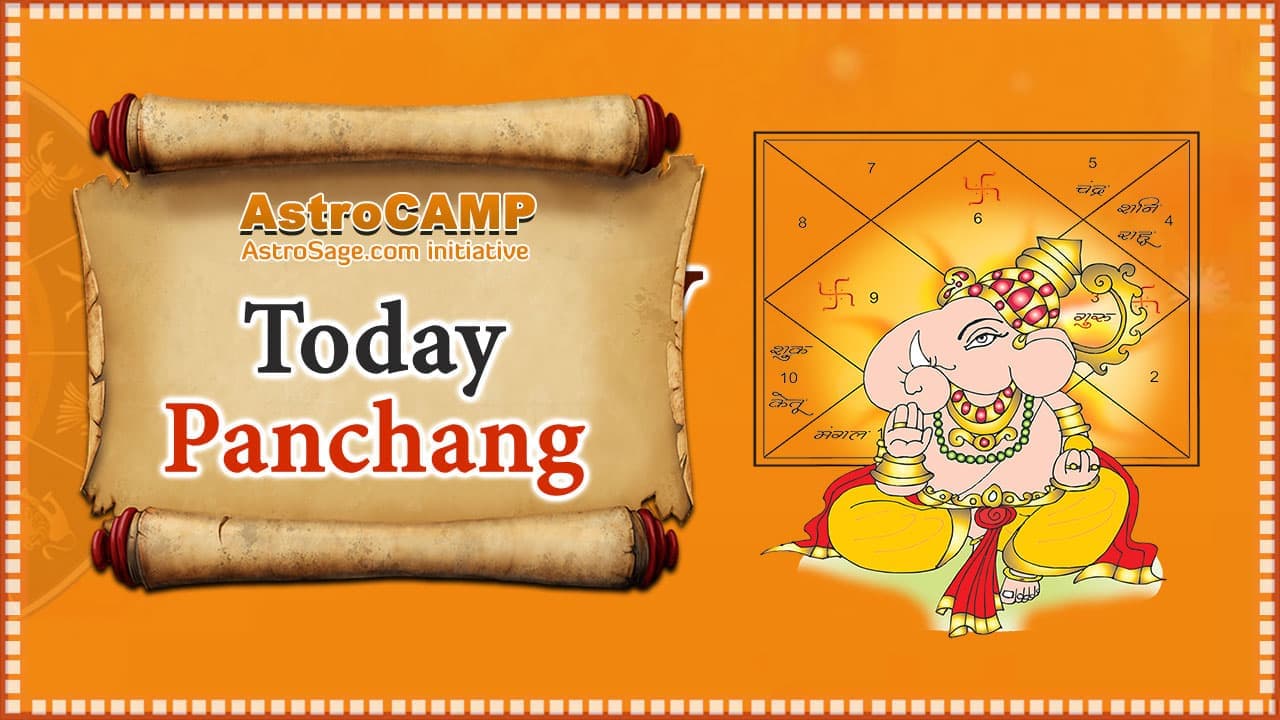 Yantra to pacify planets and have a happy life .. get from AstroCAMP.com More
Rudraksha